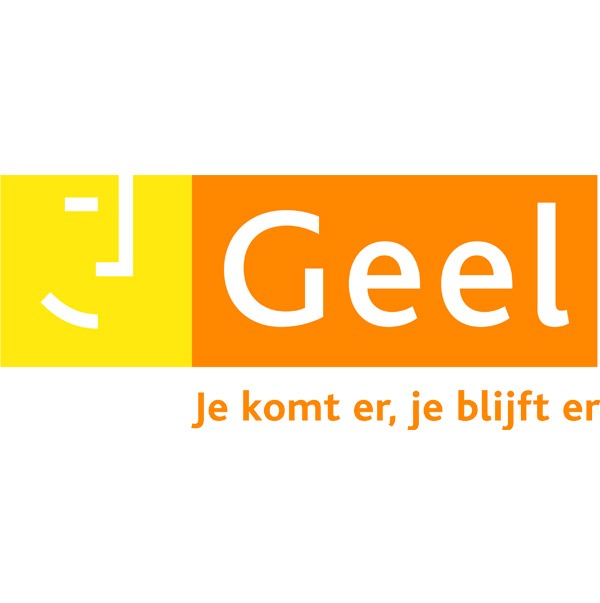 Stad GEEL city council is the local governing body of the city of Geel, a 39.000 inhabitants city located in the province of Antwerp. Geel has three important waterways (one canal for boating, one for traffic between the port of Antwerp and Liege and a river which makes a part of Geel flood-prone).

Stad GEEL acts as a contact point for Belgium and will recruit Belgian practitioners and relevant experts to attend / speak at DAREnet conferences. Further, GEEL provides information to DAREnet from an non Danube point of view and exchanges best practices. GEEL promotes interoperability between first responder organisations to efficiently manage contingencies. Within DAREnet innovative ways to boast interoperability in the region will be identified.