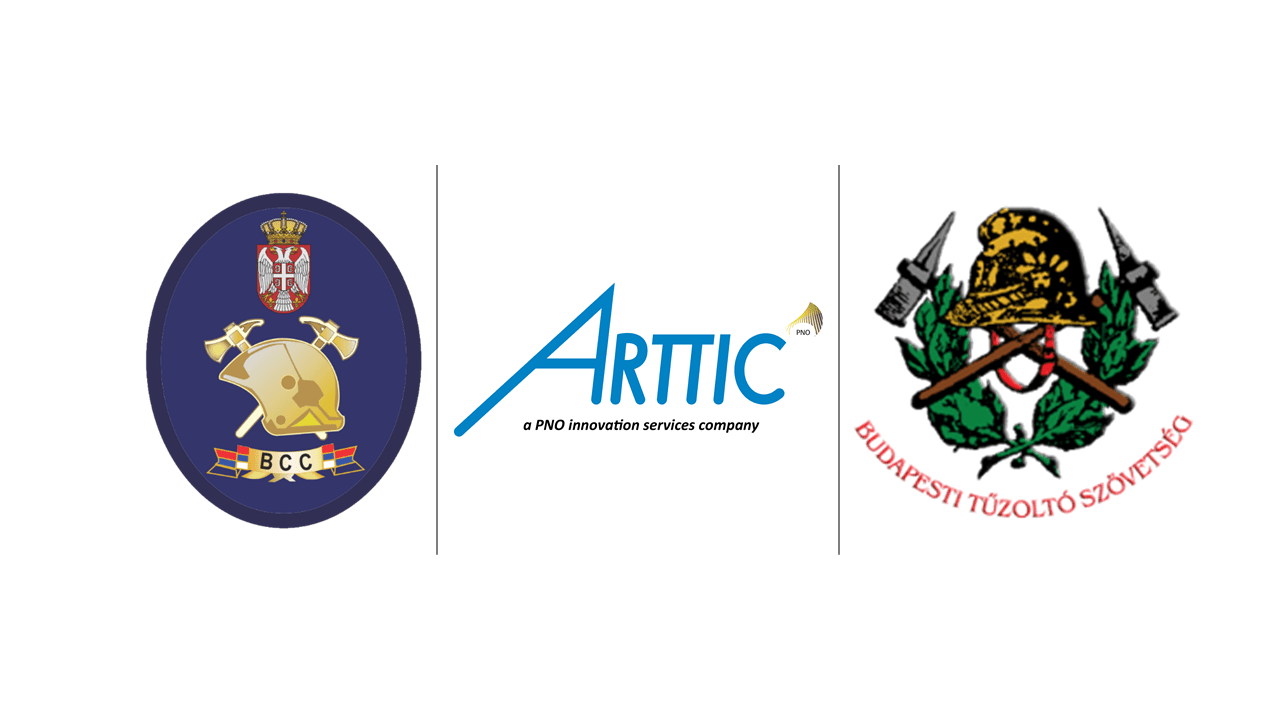 ARTTIC Innovation is a company of the PNO Consultants Group, the European leader in collaboration engineering, consultancy and management services for international research and technology related partnerships. The team at AI has been built since 2006 and has set up and managed numerous projects in EU funding programmes. ARTTIC Innovation is a spin-off of ARTTIC SAS’ German business activities and will take over all tasks from ARTTIC SAS, which has left the Consortium. This includes the DAREnet Network Secretariat (jointly with BTSZ), the project’s communication and dissemination actitivites as well as management support for the Coordinator THW.

The Budapest Firefighters’ Association (BTSZ), founded in 1890, is an independent non-governmental organisation. Through its activities, BTSZ aims to promote volunteering and represent its member organisations (22 volunteer fire brigades and 28 business organisations), both at national as well as at international level. In Budapest, BTSZ has a network of around 1,000 volunteers. BTSZ is a member of the (Hungarian) National Firefighters’ Association and Budapest Rescue Organisation. In DAREnet, BTSZ will take over different responsibilities across the whole project, the one of central importance is the role as the new lead of the DAREnet Network Secretariat. Due to their established position in the Danube region, their extensive expertise and networks in the field of flood risk management is the addition of BTSZ to the project considered as an important factor towards ensuring the targeted implementation as well as the sustainability of the project outcomes.

The Serbian National Association of Volunteer Firefighters (VSS) is a voluntary and non-profit organisation based on freedom of association established for the purpose of organised voluntary participation of citizens in implementing fire protection, rescuing people and property and implementing projects and programs in this area that are of public interest. in DAREnet, VSS will jointly take over the role as DAREnet National Contact for Serbia together with beneficiary MOI SEM.